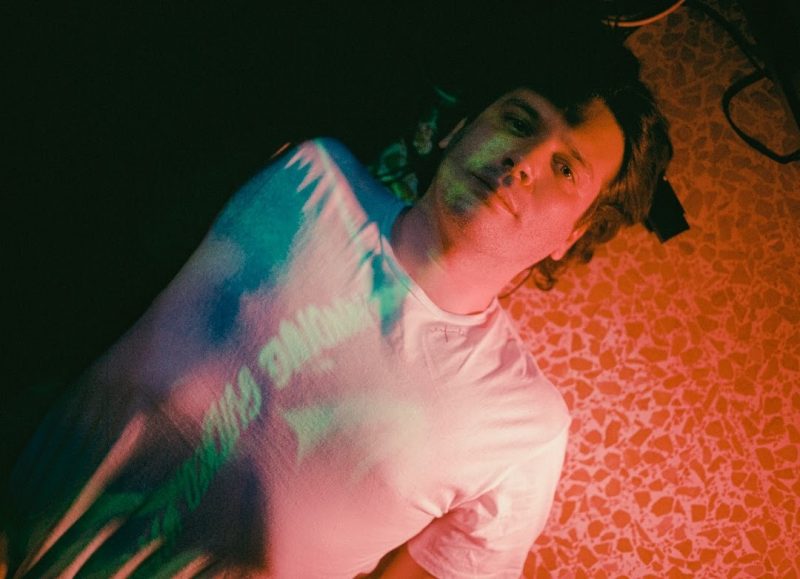 After his “Tracks” EP, some singles and collaborations that led the way in his artistic production, Souvlaki announces the release of “Continued Survival”, his second EP, anticipated by the launch of the single “7LUNGS”. The track combines the electronic and ambient sounds that have already become the Italian artist’s trademark with hip-hop and drum&bass influences, in a hybrid between soft atmospheres and grooving rhythm. Slim Gong lends his voice for some top notch hip-hop phrasing in French, adding another layer and a new contamination to a multifaceted and experimental track, which yet gets to sound spontaneous and balanced. Souvlaki, who sinks his musical roots into the solid ground of electronics, ambient and alternative, does not hide his natural will to experiment and push himself into new territories. His creative process reveals his curious and attentive personality.

In his words: “I like ‘7LUNGS’ a lot in terms of writing, but I admit that it was difficult to finish. I wanted to create another “hip-hop” song like “Fellow”, which I published earlier. But the first version of ‘7LUNGS’ could not fit in the sound of the record, it had a nice modern tone but too far from the rest, I was one step away from removing it from the EP. Then fortunately, I was able to find what I was looking for and from there, I built the ending (the drum&bass beat was created by Simone Piccinelli, with whom I collaborated). Dark, obsessive, distorted, a bit as if the song wrecked towards the real sound of the EP. The song still sounded unfinished, a nice base but without the decisive hook. Again, through Simone, I got in touch with Slim Gong and then all the pieces of the puzzle fit together perfectly. His contribution, in French, is probably what makes this song the most complete on the record in my opinion”.

“7 Lungs” is available on all major digital platforms

“Continued Survival” EP, produced by Souvlaki and Simone Piccinelli at La Buca Recording Club and mastered at Woodpecker Mastering will contain 6 unreleased tracks, including the single proposed here and will be officially released on January 15th.