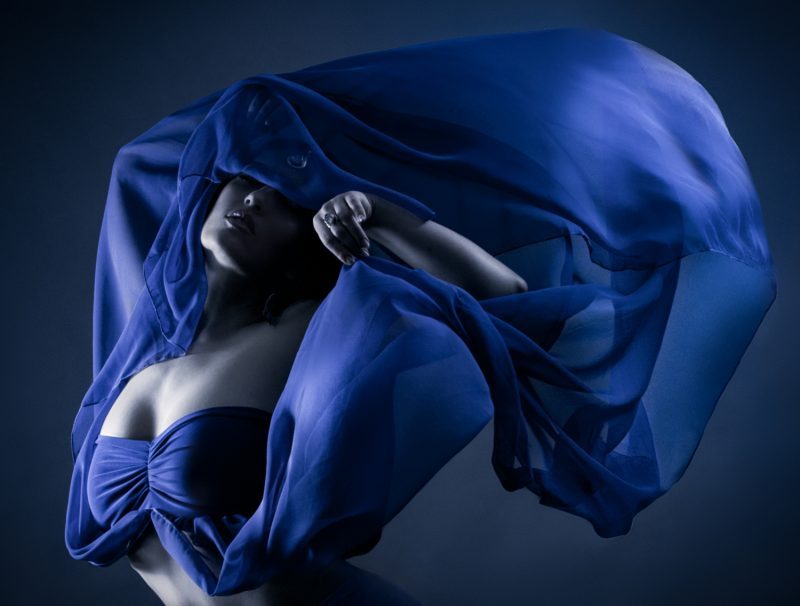 We’ve all got a little ‘Stargazer’ within us. Marya Stark explores this,  along with featured artist Elijah Ray on their mesmerising single via Rose Bard Arts. The single is taken from her latest album, Sapphire which was inspired by the folklore of the Chalice Well. The songstress is currently hosting a 7-week songwriting course which is created to “develop your voice and creative self-expression”. Find out more here.

“This song was inspired by the shocking and cathartic beauty of the Northern Lights. I became obsessed with the natural phenomenon and wanted to write a song about what the experience would be like if the northern lights were happening inside of my being.” – Marya Stark tells us about her single, ‘Stargazer ft. Elijah Ray’.

5. Blood Of The Stone 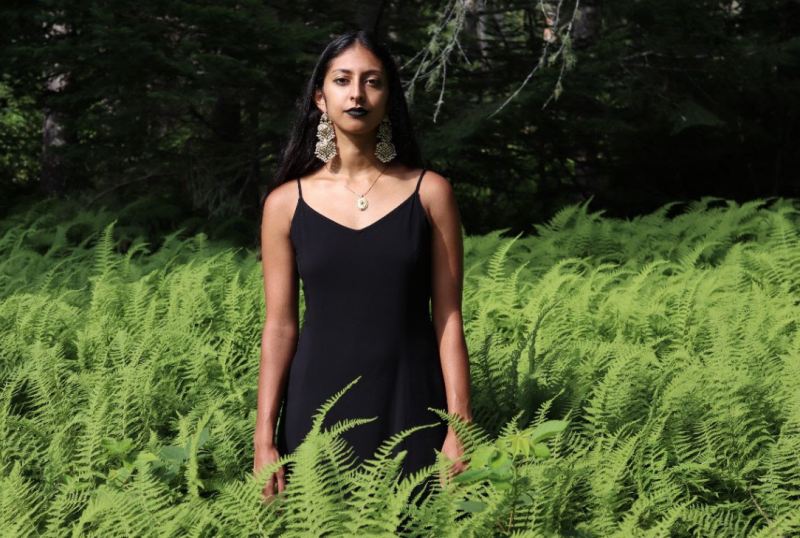 Brooklyn-based artist/producer Laura Jinn releases her debut EP, Sick!, as well as sharing track by track commentaries with Glam Glare and Madness to Creation. With infectious songwriting and swirling sonic textures, Sick! is a maddening listen. Complete with bubbling beats and hyper-pop production, Laura Jinn digs into your psyche with her unnerving but addictive vocal delivery.

Jinn‘s debut EP Sick! is a 5-track EP comprised of 15 minutes of maniacal electro goth pop chaos. Jinn made the demos in 2019 while sifting through memories of a turbulent few years to write songs that unearth a hilarity in paranoia, claustrophobia and obsession. The EP is centrally preoccupied with sickness: who has it, and who decides what it is? What would it feel like to embrace your sickness, to accept it totally and to luxuriate in it?

Once the pandemic began, such attitudes towards sickness became harder to hold. Jinn produced the final versions of the tracks while quarantining in Brooklyn with co-producer Tatum Gale. They poured themselves into the music while grappling with bigger issues: the devastation happening around them, their fear for themselves, and the privilege that kept them safe.

The final product was a set of songs that retained their humor with a darker, more desperate edge. Bitcrushed synths, sudden drops and cut-off screams embody the fury and fear that circulate in Jinn’s world, even as her light, teasing vocals suggest bratty confidence. Simultaneously all messed up, wildly unkempt and tautly held together, Jinn‘s EP sparkles with gruesome implications. She might not be sick, but she certainly isn’t well. 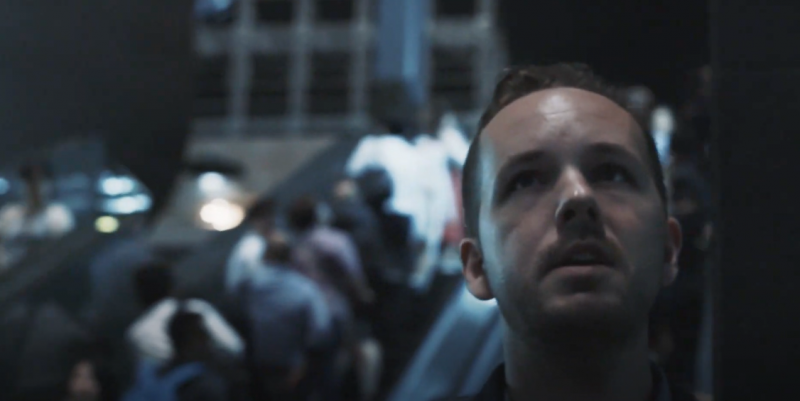 Formed in Athens, GA, Easter Island is an ambient dream-pop act fronted by brothers Ethan and Asher Payne (guitar and keys) and Ryan Monahan (guitar). Their sound has been likened to Explosions in The Sky, My Bloody Valentine, DIIV, Pedro the Lion, and more. The band’s falsetto vocals and panoramic guitars are countered by its powerful rhythm section – John Swint (drums), and Justin Ellis (bass) add gravity to an otherwise weightless sound.

Throughout Easter Island’s career the band has had the opportunity to share the stage with David Bazan, Cindy Wilson (of The B52s), The Low Anthem, Bully, Wild Nothing, White Rabbits, Valley Maker, and more. The band’s debut record Frightened (2012), led to a number of television syncs, including ABC’s “Off The Map”, MTV’s “Awkward”, and a recent live appearance on CW’s Dynasty which aired in 2019.

The past six years have seen the band working in various studios all over the country on their new record while touring the US at large, including appearances at SXSW, CMJ, Treefort, Underground Music Showcase, Secret Stages, and Athfest in their hometown of Athens. They traveled as far as Japan to work on new material and to film the music video for the single, “Island Nation”, which was premiered by Paste Magazine. The band’s follow-up single, “Always Room For Another”, premiered on Billboard in fall 2018. In 2020 the band found itself spread out among five different cities and so they leaned into the separation and produced five music videos – featuring each member in their respective city.

Produced and engineered by Ryan Monahan, the songs received additional engineering from Mike Albanese at Espresso Machine Recording and mastering from Joel Hatstat at High Jump Media in Athens, GA. The new record draws on influences ranging from Sufjan Stevens and Max Richter, to The Never Ending Story. The band completed a successful Kickstarter campaign in early 2020 and will release their sophomore LP, Take All The Time You Think You Need, in December, 2020.

Needing something lighthearted to start your weekend off? We’ve got just the thing with the newly revealed song, “SNTARIEN” taken from JORI SJÖROOS’ latest album – SJÖROOTS via 11 ONES. The producer is also releasing an instrumental version of the album today, allowing listeners to explore the uninterrupted sonic landscapes. SJÖROOS provided a thought-provoking trailer for his album:

While the album is an experimental masterpiece that dips and dives through a variety of genres, “SNTARIEN” immediately stands out with its light-hearted nature. If you’re looking for something deeper and darker, we strongly suggest you take a listen to the rest of the album, linked above. But for now, here’s “SNTARIEN”: