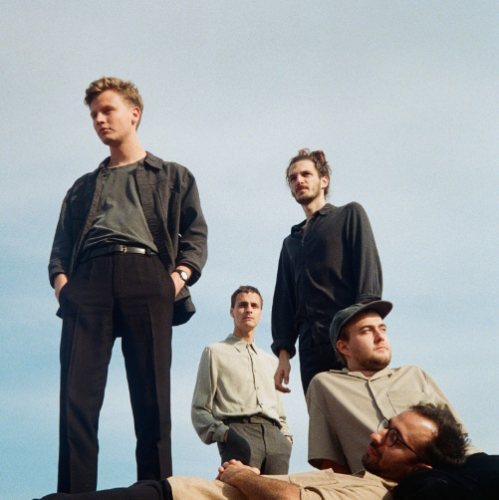 Indie band Catastrophe & Cure have shared their new single ‘Another Wave’ which features on their latest album Somewhere Down The Line. Their previous album release saw the band receive an Amadeus Austrian Music Award. Other noteworthy achievements of the band thus far include Indie Shuffle listing their track ‘On The Internet’ as one of the  Best Indie Rock Songs of 2017. The band also currently sits just under 1 million streams on Spotify.

Catastrophe & Cure adds their thoughts on the new single, “’Another Wave’ was one of the first songs we recorded for our new album. It almost wrote itself. We had a couple of chords, the lead guitar and all of a sudden the song was finished. It’s a song about the ambivalence of love and about being at the mercy of one’s own emotions. “You’re my love / Yet my downfall / You’re my love / Still my pain”…. you get the idea!”

Catastrophe & Cure’s sound on this track is reminiscent of some of your favourite 90’s indie-rock anthems, feeling so familiar I would not see why this single would not feature at a club or on your playlist.