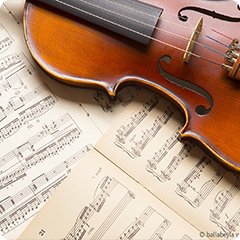 Sometimes you hit perfection on the second try. For obylx with his upcoming release of the album, Twice via Guise Records, this is the case. Twice is set for release on Friday 13 December, just in time to make your holiday playlist. Ahead of the album, ‘With You’ has been premiered via BBC Radio 6’s Lauren Laverne’s show.

The Bristol-based producer appears to dabble in a variety of different genres with his previously released ‘Flicker’ entering into the neoclassical future bass territory. This unique style caught the attention of Bass Music who opted for an exclusive interview. In it, obylx reveals how his musical journey began with the Beatles, Stevie Wonder & Bowie before moving on to the production styles of Chemical Brothers, Prodigy and Gorillaz. You can read the full interview here.

“I’ve learnt is how to express myself through writing. When I used to feel sad or worried about something, I would let it consume me. Like everyone else, I still get all of that of course but I feel I can write about it. It’s like I can turn it into a physical thing, which I can go back to and understand how I was feeling at that point. It doesn’t solve any of the problems but it does help me deal with it… it’s like a form of therapy. It’s taught me to embrace any emotions and celebrate it as part of being human.”