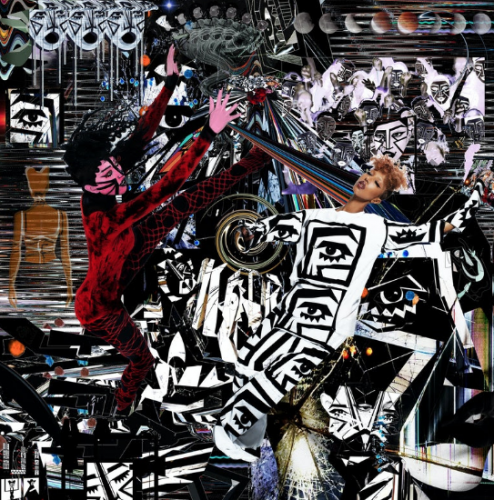 London multi-hyphenate KESH releases third sonic installment “Mind Maze”. “Mind Maze is a song about getting in your own way. Knowing you have so much to give. So much to live for and contribute to things bigger than yourself. Yet being consistently drained by emotions and trapped in the narratives of past traumas. Stuck in […]
Read More
July 15, 2021 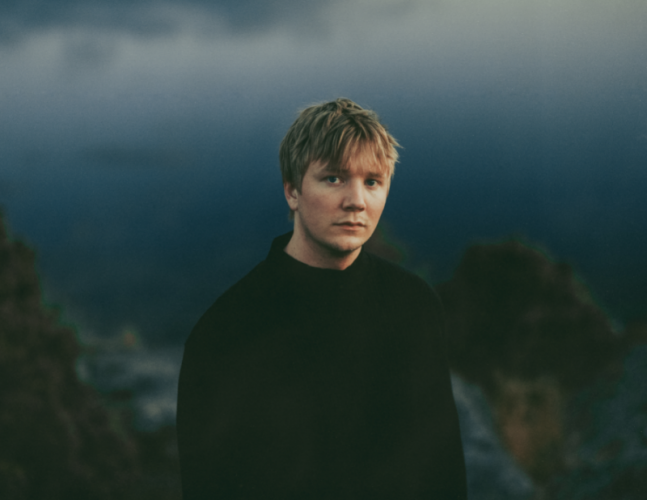 Image by: Olof Grind Following the success of 2020’s “The Making Of A Paracosm”, electronic producer and songwriter Kasbo returns with a two-part remix EP series starting with “The Making of a Paracosm (Remixes Vol. 1)” out now on ODESZA’s Foreign Family Collective. The release was announced alongside an ethereal and lush remix of ...
Read More
July 1, 2021

Music producer Olovson indulges neo-classical fans and beyond with the feathery and simplistic track ‘Book Are Flying’ via 1136 Diamond. Today, the composer has shared the video for the track and let us just say it’s every minimalist aesthetic lover’s wildest dream. Directed by animator Gabriel Böhmer, the ‘Books Are Flying’ video plays around ...
Read More
June 30, 2021 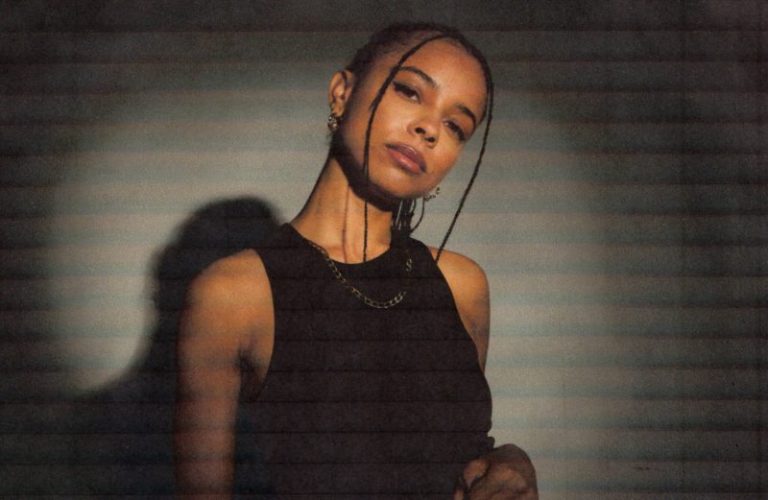 Image credit: Annie Reid Hotly tipped by everyone from Annie Mac, Bonobo and Gorillaz to Billboard, NME, Crack, Mixmag and DJ Mag, TSHA is rapidly emerging as one of the most exciting talents coming out of the UK. Forthcoming EP “OnlyL” due for release on 27th August showcases a confident creative who is constantly developing […]
Read More