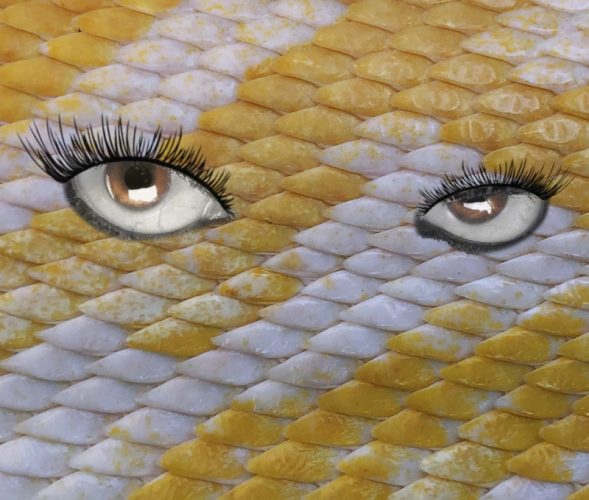 Chris Sunfield’s second single “Predator” is an abrupt about-face following his sunshine pop debut “The Little Things”. Predator is a provocative poison pen letter to romantic predators, exposing their psychopathic and Machiavellian ways. The lyrics, with their reptilian metaphors, serve to validate anyone who’s been harmed by toxic narcissists, and to warn others about their predatorial charms. Musically, the song is a multi-layered wall of retro sounds with progressive house stylings and a vintage, analog, R&B vibe. Sunfield sings, and plays all guitars, bass, and keyboards. Producer Michael Hanson (Glass Tiger) plays drums while fellow Radar Love Records artist Vicky Rai handles backing vocals. The crowning moment is an acid-tinged rap by Dynamic (a.k.a. Ya Favourite Lightskin) that dials up the tension before ushering in a climax of musical dialogue among the various predator and prey players.