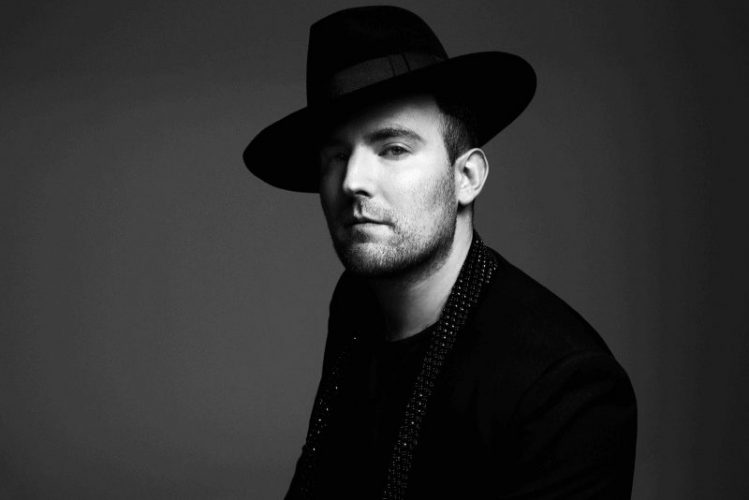 Queer artist morgxn has been scheduled to perform at Pride in London this coming weekend, the 6th of July.  Ahead of this, he has released the official video for his single, ‘A New Way. The video was directed by Matt Delisi and premiered at GLAAD.org. It features big names in the LGBTQ+ community such as Melissa Befierce, Lori Queen, Sonique, Gracie Cartier, Jeffrey Bertollini, Amber Romero and more.

Pride also will feature artists such as Billy Porter, Becky Hill, Saara Aalto and Heather Peace and over one million people are expected to participate in this year. The festival, starting off with only two thousand people in 1972, will be celebrating its 47th year.

Following Pride, morgxn will make his Good Morning America debut performing ‘A New Way’ for the first time on national TV on July 16th. This won’t be the first time for doing something like this for him – he’s appeared Jimmy Kimmel Live as well as Last Call with Carson Daly.

“‘A New Way’ is calling for us to find a new way of being — one fuelled by childlike wonder and joy. It’s about moving beyond despair and darkness and embracing a wilder, freer sense of self.” – Paper Magazine.